The term surrogate mother or surrogacy is not new today. This has become a very popular trend among many people in the world today. In addition to being the only way that gay couples can bear children, it is also the only choice for barren women to bear children.

Surrogacy is a concept that has been in existence for many decades now. However, the years have not made it any easier because there are still very many issues that may arise due to surrogacy. The most common and complex issues that are raised by surrogacy are ethical and legal.

Here are some of the ethical and legal issues with surrogacy today:

The concept of surrogacy has been widely accepted by many people in the world today. However, as demonstrated above, surrogacy still continues to raise many issues both morally and legally. 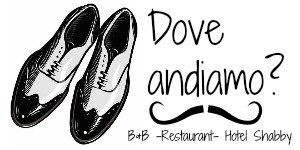 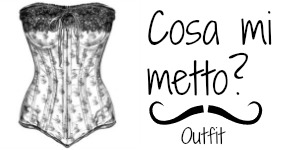 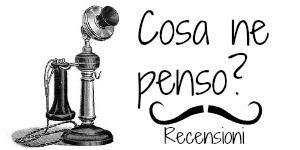 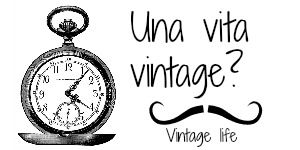